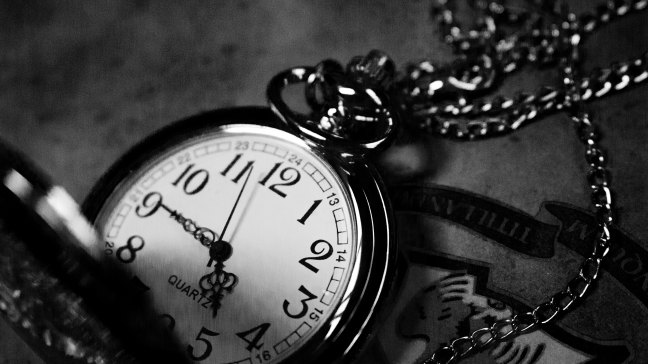 I am the youngest of four children.  One of the advantages of being the youngest is that you already have older siblings ready to help take care of you.  As the youngest you get the chance to be both the object of affection and jealousy all at the same time; you get built-in baby sitters who watch your every move.

Another feature, at least in my case, was that I did not have to say much.  As the story is related to me, I merely had to point and grunt and my older siblings would get whatever it was that I thought I wanted.  From my selfish perspective this was a good system.  Mind you, I did not realize all of this at the time.  After all, I was just a little kid.

But it became obvious to my folks that this was not working.  Yes, my needs were met in short order, but they wondered if  my verbal development was being stunted.  So finally the word came down from my parents that no one was to get anything for me unless I asked for it by name.  I might have been three years old by this point in time, so certainly I could talk, but I had not had much need to do so.

Suddenly it was as if the flood gates had opened.  I was talking up a storm.  I had plenty of vocabulary and knew how to put it to use.  I do not remember if this meant that I had to issue more orders in order to get what I wanted, or if I actually had to start getting up and on with life.  The point was that my vocal development had not been hampered—it had only seen reduced action.  I was plenty verbal when the circumstances demanded it.

Fast forward a few decades.  I am in my college days and doing well.  I have a philosophy professor who thinks I speak and write well.  But he returns a paper to me with an emphatic comment—“Use more words.”  What I had written was fine, but it could have benefitted from a fuller exposition.  I might have expanded the paper with more examples.  I might have put more into it.  It was excellent—but terse.

Fast forward a couple more decades and I am on a mission trip to Alaska.  I am in the process of getting to know some folks who had arrived as complete strangers.  We are learning about one another.  We are sharing stories of our lives.  At one point one of our team points out that I am “a man of few words, so it’s important to listen to the ones I say.”  It was genuine appreciation and I am thankful for it.  But there it is again—few words.  Guilty as charged.

I have learned that I am an extreme introvert (We have the test scores to prove it!). There is always more going on inside of my head than I ever get out.  There are plenty of times when I have many things I could say, but I hold back waiting to see if it will truly add something to the conversation.  There are times when I could go on at length on certain subjects.  There are times when someone will ask my advice about matters and get several pages in reply.

It is not that I have nothing to say, but that I do not always speak it or write it so that others might hear it.  The conversations in my head are ongoing.  I often have vigorous debates within myself.

But having reached an age in which the odds are certain that I have less time here than I have had, I have decided that it is time to speak up.  It is time to let others hear what is going on inside.  Who knows whether it may have some value.  There are years’ worth of words that need to see the light of day; there are ideas that have been incubating for quite some time; there are things that I feel led to say now.  It has taken parental commands, and professorial encouragement, and friendly observation to get to this point.  But it is definitely time to speak up.

2 thoughts on “Time to Speak Up”